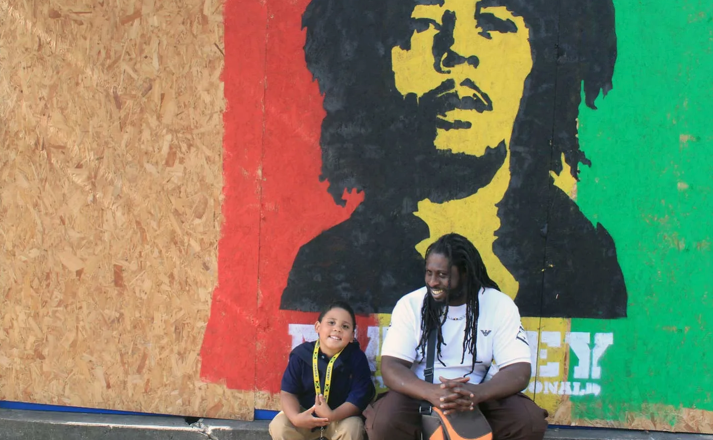 The reggae icon would be embarrassed by his country’s attempts to rebrand a disastrous ideology.
A report by Keston Perry for The Nation.

Our thanks to Liz DeLoughrey for bringing this item to our attention.

The island nation of Jamaica holds a special, almost spiritual significance for many people of color, as well as for anyone concerned about advancing equality and justice in the world. It is the birthplace of the Rastafari movement, reggae, dancehall—and democratic socialism before it became popular in the United States. Bob Marley’s legacy epitomizes the struggle for transforming an economy and society using its natural resources, its culture and industrious people. Marley himself strived to overturn an unfair global economic system that oppressed black Jamaicans and people of color everywhere.

However, since Marley’s death almost four decades ago, Jamaica’s economy has not done much for working people. In Jamaica, one-fifth of the population